“It is such a great honour to be recognised as the winner for Outstanding Achievement in the Australian Charity Awards.

“MS Research Australia is a team of passionate people, who are dedicated and committed to finding a cure for MS. Until we find that cure – and we’ve made incredible progress towards that – we will devote our attention to ensuring we are completely and utterly aligned with the needs of people with MS.

“This Award is a testament to all the people with MS and all of the supporters who have put their faith in us over the years and entrusted us with their funds and their hope – to accelerate research, to accelerate solutions, to bring treatments forward and bring us step by step closer to a cure for MS.”

Multiple Sclerosis Research Australia (MS Research Australia) is Australia’s largest not-for-profit organisation dedicated to funding, facilitating, educating, innovating and fostering collaboration in Multiple Sclerosis (MS) research. Simply put, MS causes damage to myelin – a protective sheath surrounding the nerve fibres of the central nervous system. Damage to myelin results in interference with the messages that run from the brain to other body parts. MS is an autoimmune process triggered by genetic and environmental factors and has no known cure. Symptoms differ amongst individuals, but one denominator is common: life becomes unpredictable. The charity’s mission is to accelerate research towards establishing better treatments and, ultimately, finding a cure. For decades, Australian-based MS research had been hampered by a demonstrable lack of funding. Worse still, from the 1970s to well into the 1990s, what minimal funding existed was uncoordinated, being largely allocated to state-based medical researchers. It was clearly time for a change. However, it wasn’t until 2004 that a number of directors recommitted to MS research funding via a totally new business model. Their vision was to establish an independent Australian MS research arm, and MS Research Australia was born. Today, MS Research Australia is the only for-purpose funder and coordinator of MS research in Australia, responsible for instigating massive changes to the research landscape. 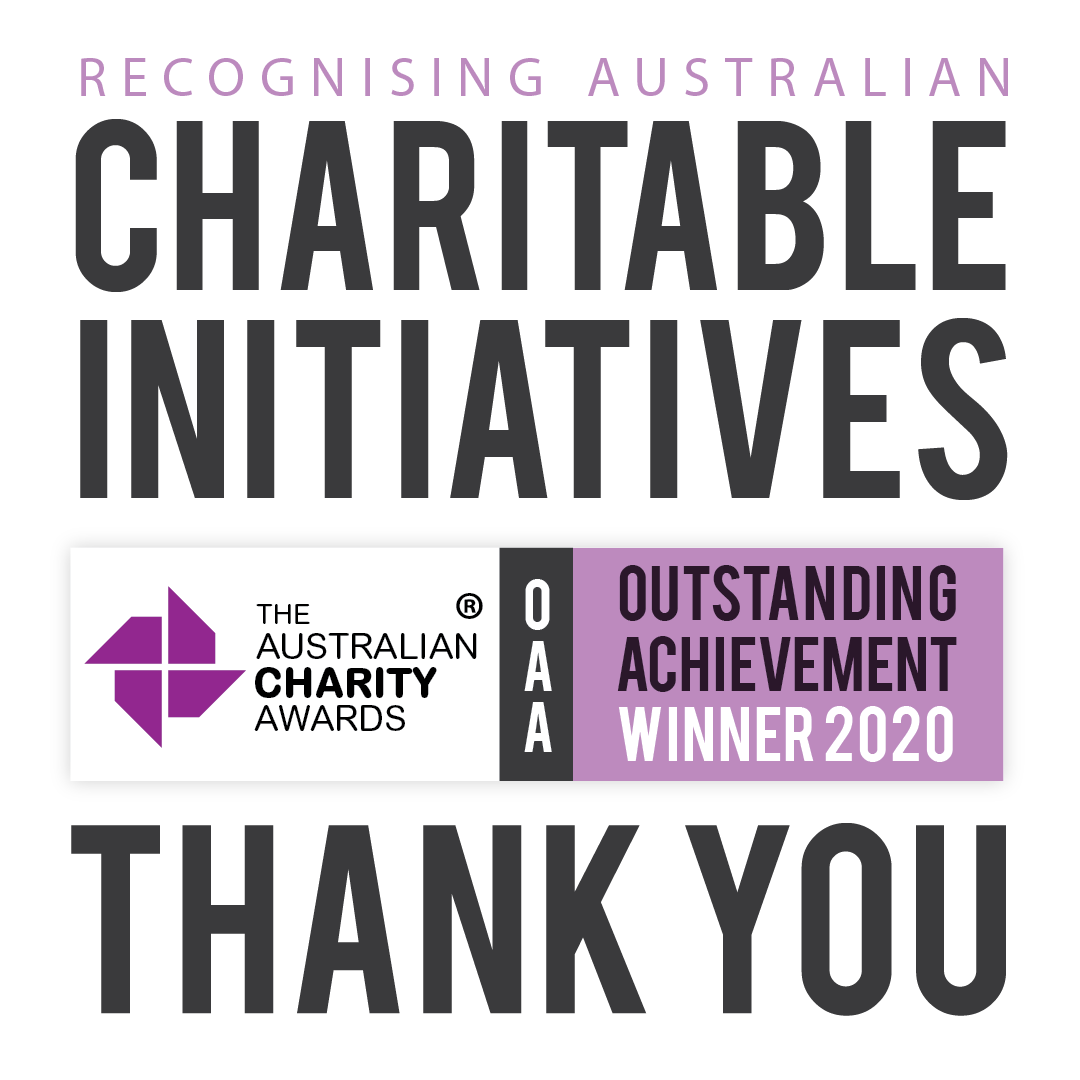